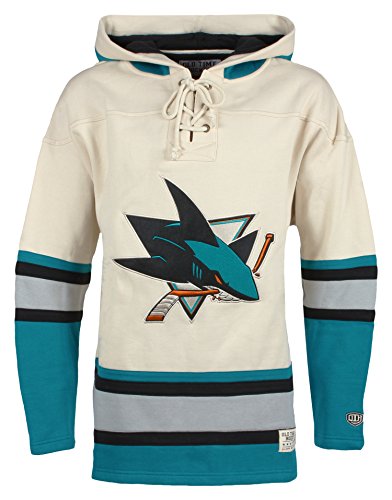 Founded in 1997, old time hockey brought forth a new niche of sports apparel. While attending R.p.I. Together, Eric Magnusson and future hockey Hall of Fame player Adam oates conceived the concept of an apparel company that celebrated the TRADITION and heritage of hockey with both vintage apparel and retro active wear. Brothers Bob and Chris joined this new business venture, devoting their lives to the attitude and idea that was old time hockey. Shortly thereafter, old time hockey was granted an apparel license with the national hockey League, setting in place what would be the strongest market for the company. The company would go on to secure a license with the NHL alumni players apparel Program and the NHL, allowing the brand to connect and pay homage to the pioneers of the sport, as well as current players. With their unparalleled craftsmanship, attention to detail, and relentless attitude, old time hockey continues to be the leader in NHL lifestyle apparel.Old time Hockey brings out the Best in NHL team gear
Authentic vintage look & feel
Stylish & fashionable – great gift idea for Hockey fans
Available for your favorite team
Officially licensed product of the National Hockey League